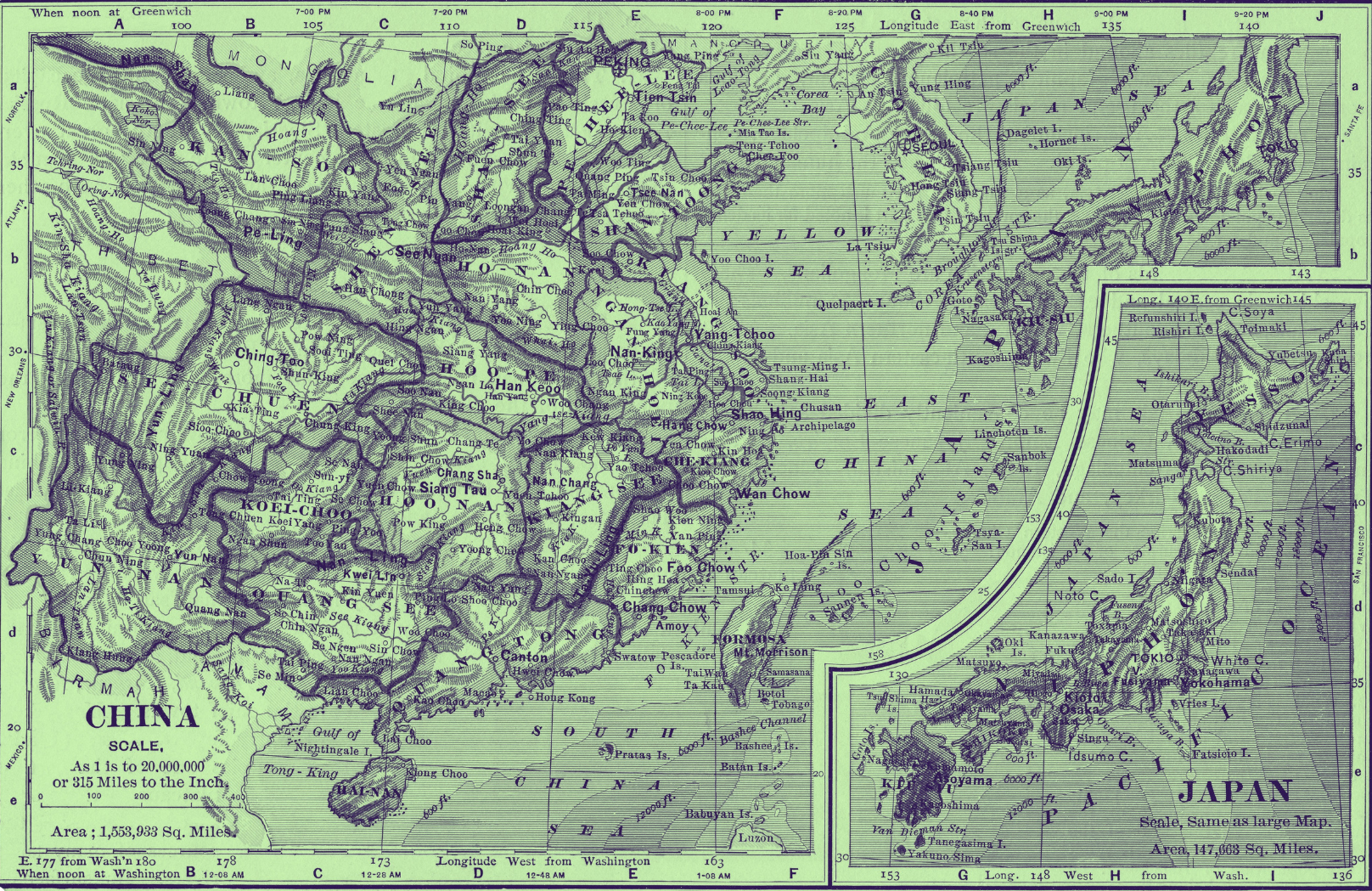 Minzoku in Japanese or minzu in Chinese (民族) is a word created in modern Japan to translate “nation”. In fact, when nation first entered Japan, it was not translated as minzoku. Even today, it is not translated as minzoku/minzu all the time. However, the reason to translate nation as minzoku in Japan reflects the process of how modern Japan forms the conceptions of a modern state. It is also because of these conceptions that thinkers and revolutionaries in modern China actively learnt about minzoku. In this talk, I argue, minzoku/minzu is different from nation because minzoku/minzu emphasizes that the members of a political community must be highly consistent with modern states in terms of culture and blood. This is the idea of a monoethnic state, i.e., one minzoku/minzu, one country. The birth of minzuko as a concept is a sociopolitical process in Meiji period. In this sense, Chinese thinkers and revolutionaries also made their own choices when they imported nationalism from Japan based on the Chinese sociopolitical context. This talk will explain the dynamics between China and Japan based on the following three parts: the Freedom and People’s Rights Movement and the Theory of National Polity in Meiji Japan, the reasons and features of modern China importing nationalism from Japan, and the social psychology and selected trauma of modern China accepting the nationalism.

SPEAKER: WANG Ke is Professor Emeritus and Visiting Professor of intellectual history in the Graduate School of Intercultural Studies at Kobe University, Japan. His most recent publications include From “Tianxia” Nation to Nation State: Acknowledgement and Practice of Historical China (2020), Teacher, Friend, and Enemy: Nationalism and Modern Sino-Japanese Relations (2019), The East Turkestan Independence Movement 1930-1940 (2018), and The Disappearance of “Nation”: Discourse on Nation and National Identity of Ethnic Minorities in Modern China (2017). He has published numerous monographs, edited volumes, chapters, journal and newspaper articles in Chinese, Japanese, and English since the 1990s.

MODERATOR: Linshan Jiang is a PhD candidate in the Department of East Asian Languages and Cultural Studies, University of California, Santa Barbara. Her research interests are modern and contemporary literature and film in mainland China, Taiwan and Japan, trauma and memory studies, gender studies, emotion studies, and translation studies. Her dissertation project focuses on female figures’ wartime experience and memories of the Asia-Pacific War through discussing three female writers and the cultural phenomena around them and their works, they are, Zhang Ling, Hualing Nieh Engle, and Hayashi Fumiko. She has published translations of scholarly works and literary pieces in China and the United States. She has also published an article about queer studies and emotion studies entitled “Transforming Emotional Regime: Pai Hsien-yung’s Crystal Boys”. 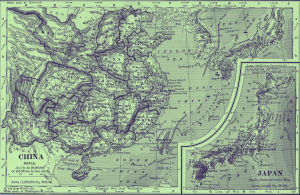 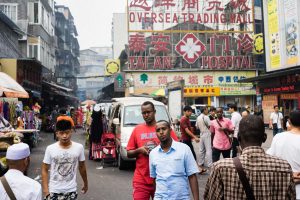 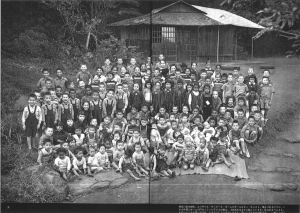 Join us via Zoom: http://bit.ly/EACTalks (Zoom ID: 925 5728 2471) Mixed-race people born at the end of World War II made history quietly with their families and their communities. Wars and the…
END_OF_DOCUMENT_TOKEN_TO_BE_REPLACED
View Calendar
Add